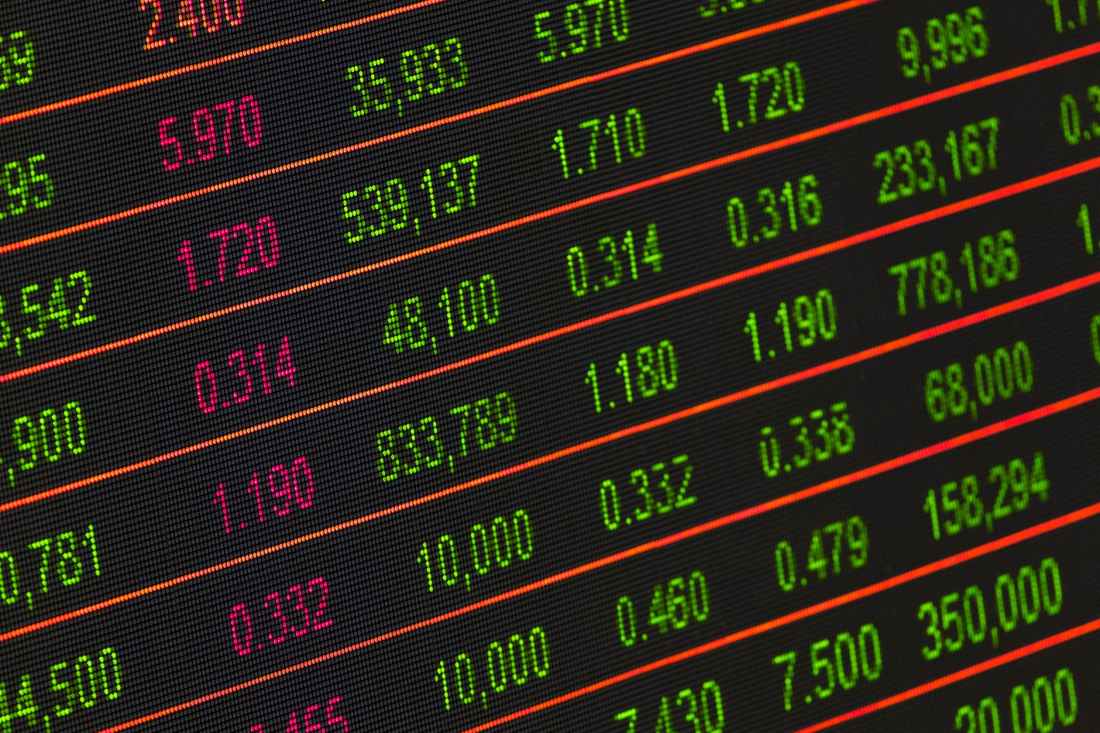 It's without a doubt true that a lot has happened over the past couple of days. It's difficult to say what aside from the reality of the death, suffering, and tragedy inflicted by this unseen contagion (most of it occurring in New York), but I perceive that some Americans are coming to their senses. Those … END_OF_DOCUMENT_TOKEN_TO_BE_REPLACED 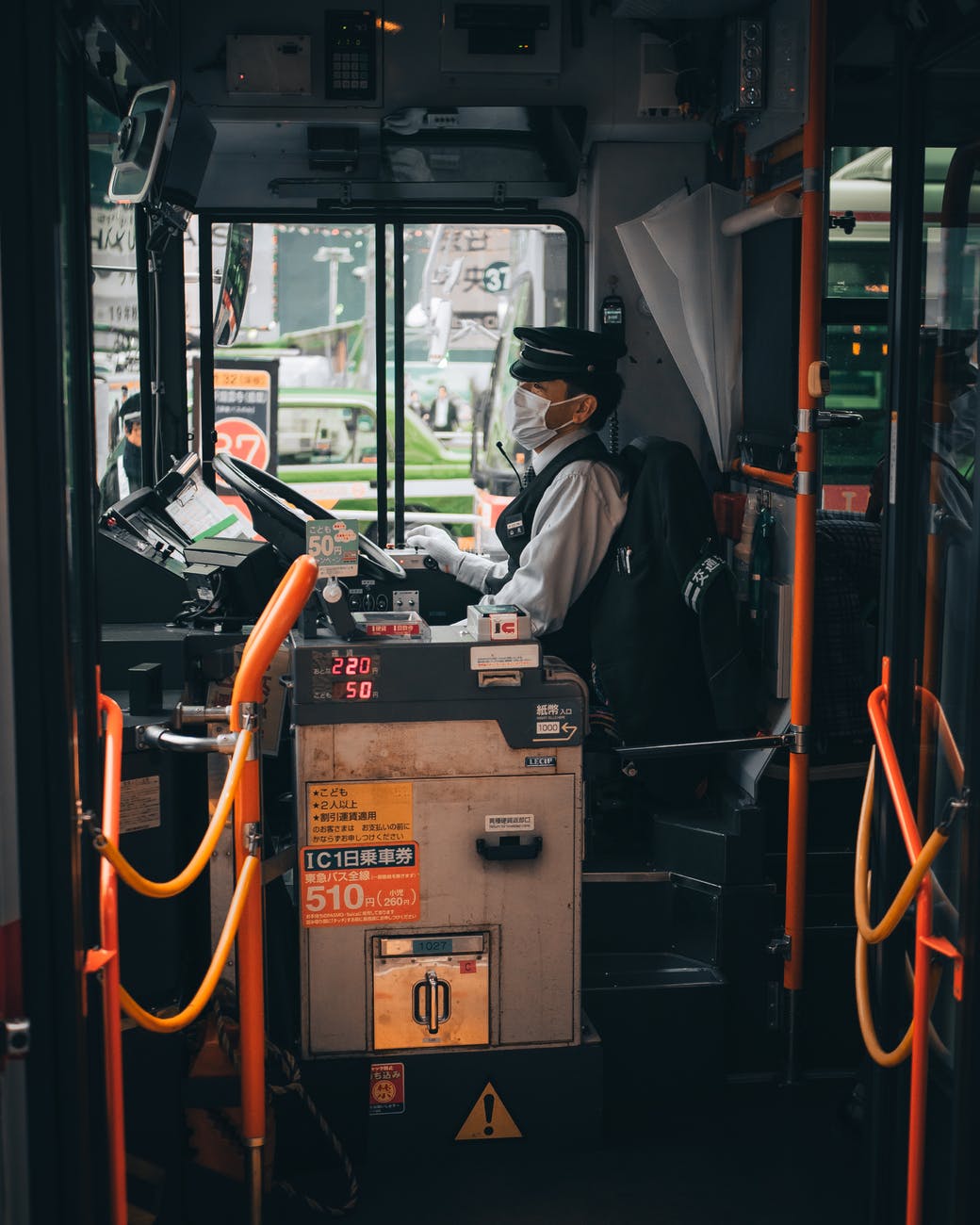 In a country with 1.3 billion inhabitants, extremely confined vertical housing, and lots of densely populated spaces, China looks like it handled its own infectious virus quite well, doesn't It? They undoubtedly were able to "flatten the curve" as the timely slogan goes (this means not allowing the ongoing disease to exceed a given countries … END_OF_DOCUMENT_TOKEN_TO_BE_REPLACED 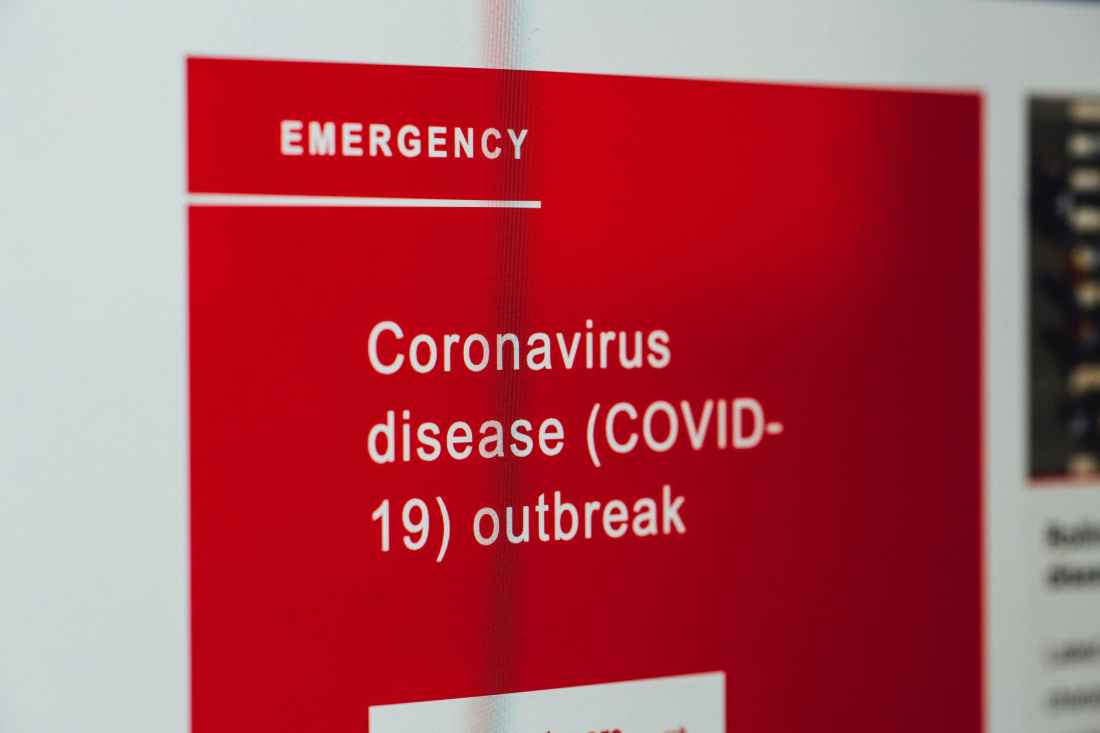 Without endeavoring to think it over once more, coronavirus has become an absolute catastrophe for America, and it has a pretty decent shot of becoming much more than that if our government decides to make any further disadvantageous, irreversible decisions. But unfortunately, that’s what governments tend to do. No, I don’t perceive for a moment … END_OF_DOCUMENT_TOKEN_TO_BE_REPLACED 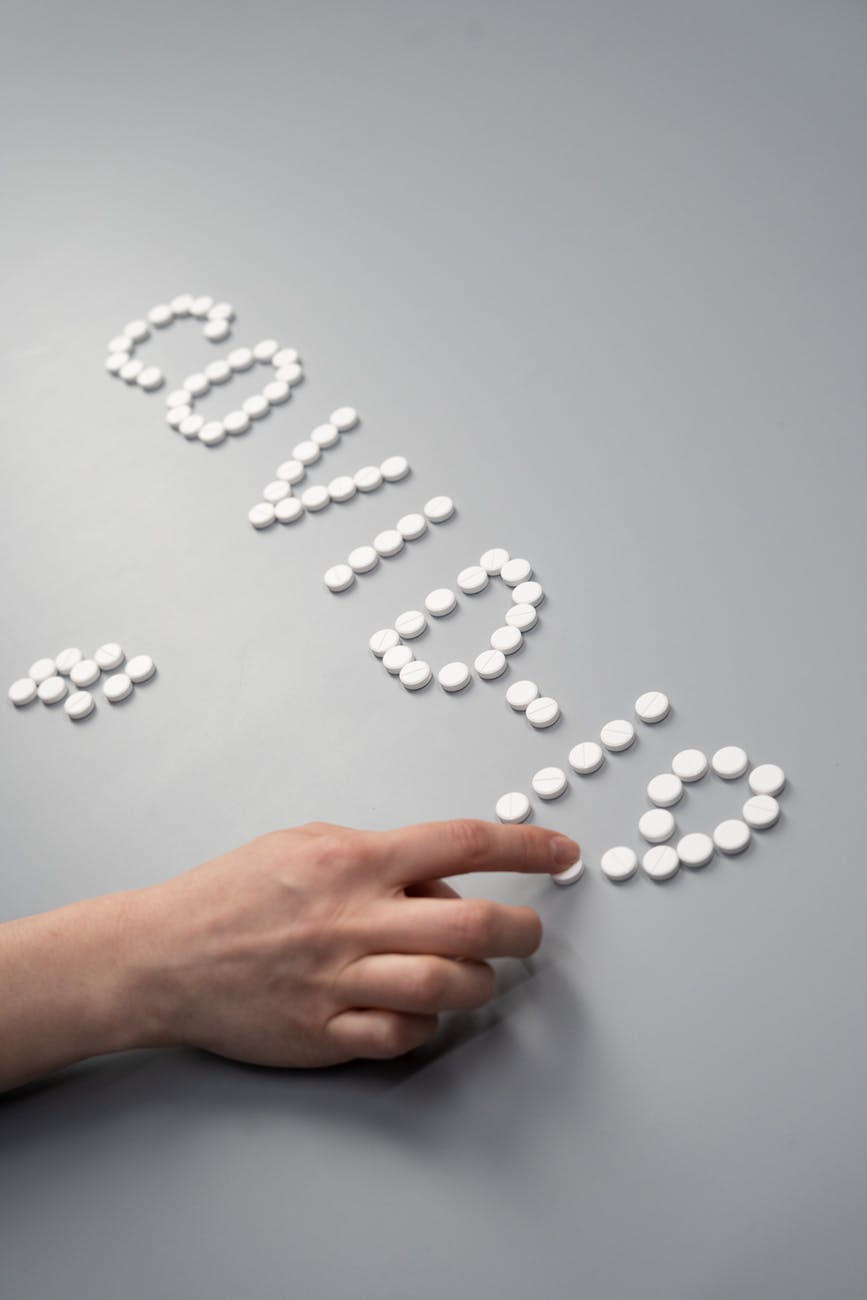 I spent a good portion of my morning fighting the swarms of “scavenger shoppers” at the local Costco. I ended up obtaining what I needed (the most desirable item on the market presently - toilet paper), but the atmosphere was one of dismay and discontent. It’s evident that people don’t find great joy in being … END_OF_DOCUMENT_TOKEN_TO_BE_REPLACED 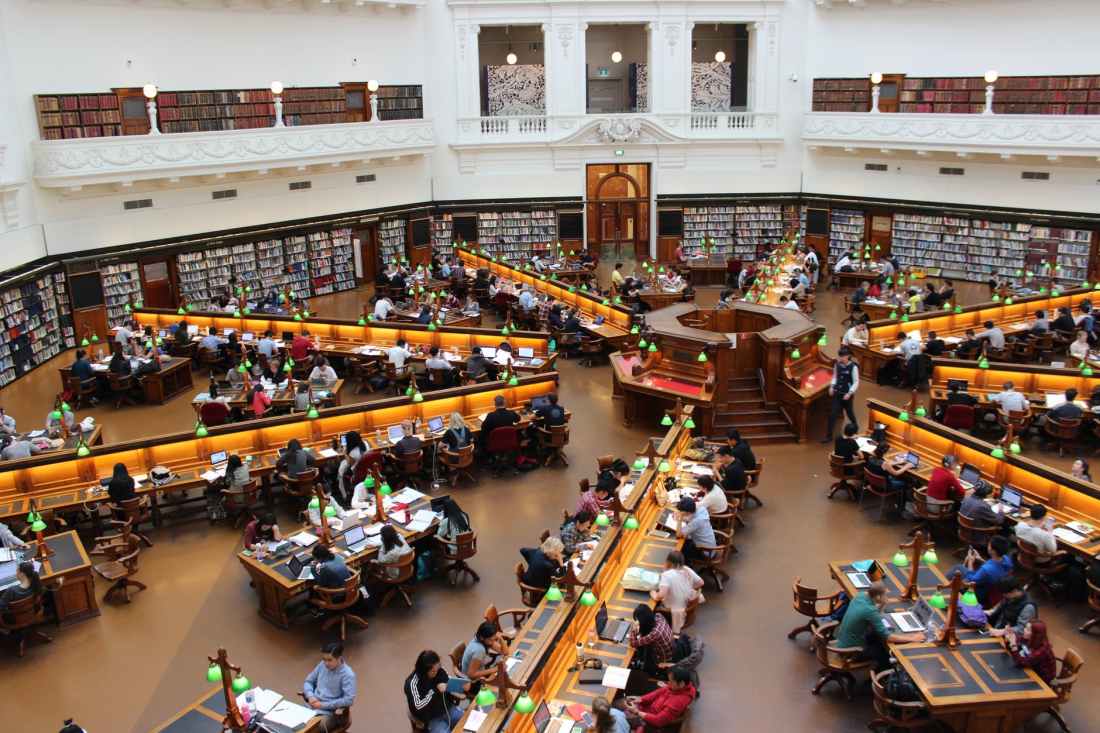 “The cause of this phenomena is provoked by the disinterest in thought itself” From a conservative prospect, or for that matter any right-of-center viewpoint, colleges and universities across the US haven’t seemed very thrilled about the notion of “thinking” anymore, or at least real thinking. In actuality, free thought is no longer a popularity at … END_OF_DOCUMENT_TOKEN_TO_BE_REPLACED

It’s no surprise to those who have been politically attentive for the last five months why Senator Bernie Sanders has exceeded in popularity among Democratic voters. Throughout the last 4 years, Sanders, as well as a few other radicals have compelled the Democratic Party to the far-left side of the political spectrum, resulting in a … END_OF_DOCUMENT_TOKEN_TO_BE_REPLACED

In order for one to have been a Democrat for the last 3 years, particular criteria on a personal level would need to be met. For starters, a Democrat must consistently detest the presidency of Donald Trump. He may do things that are of extreme benefit for the American people, and he may despise radical … END_OF_DOCUMENT_TOKEN_TO_BE_REPLACED

America's culture has a tendency to transmit the false notion to our citizens (and non-citizens) that the government, has other roles to play, rather than simply maintaining national security and protecting our constitutional rights. Sure, young people and the uninformed are tremendously fond of government run social programs, the ongoing narrative seems to be that … END_OF_DOCUMENT_TOKEN_TO_BE_REPLACED

“Hot Off The Press” Latest Perspectives

“Latest Categories From The Onlookers Publication”