When assessing the Democrats, are they (as they claim) faithfully in pursuit of justice and truth? Is the impeachment of Donald Trump as necessary as they express it to be? How about the GOP senators, is it reasonable to say that they are all actively participating in a political “coverup?” Instead of letting the American … END_OF_DOCUMENT_TOKEN_TO_BE_REPLACED 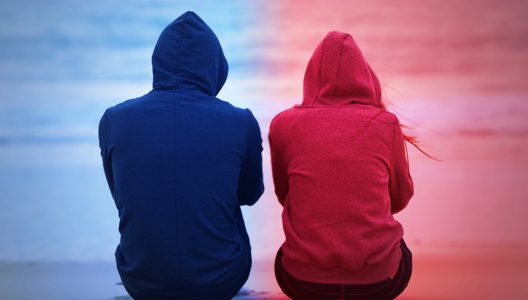 You often hear of prominent conservative media pundits and speakers denouncing the further implementation of “big government” social programs within the United States, because of their obvious incapabilities to co-exist with a free society. Conservatives are most notorious for advocating the notion of “less” government spending, while leftism stipulates the government is the biggest utilizable … END_OF_DOCUMENT_TOKEN_TO_BE_REPLACED

Interestingly enough, It wasn’t necessary for me to watch the Golden Globe awards this past Sunday. Instead, the entire show made it’s way into my news feed, and not for the reasons one would expect. No, I don’t pay much heed to celebrity news (as if it’s worthy of my attention), but a certain comedian … END_OF_DOCUMENT_TOKEN_TO_BE_REPLACED

“Hot Off The Press” Latest Perspectives

“Latest Categories From The Onlookers Publication”